God can meet you there

Is God really going to show up? Keep on reading to find out! 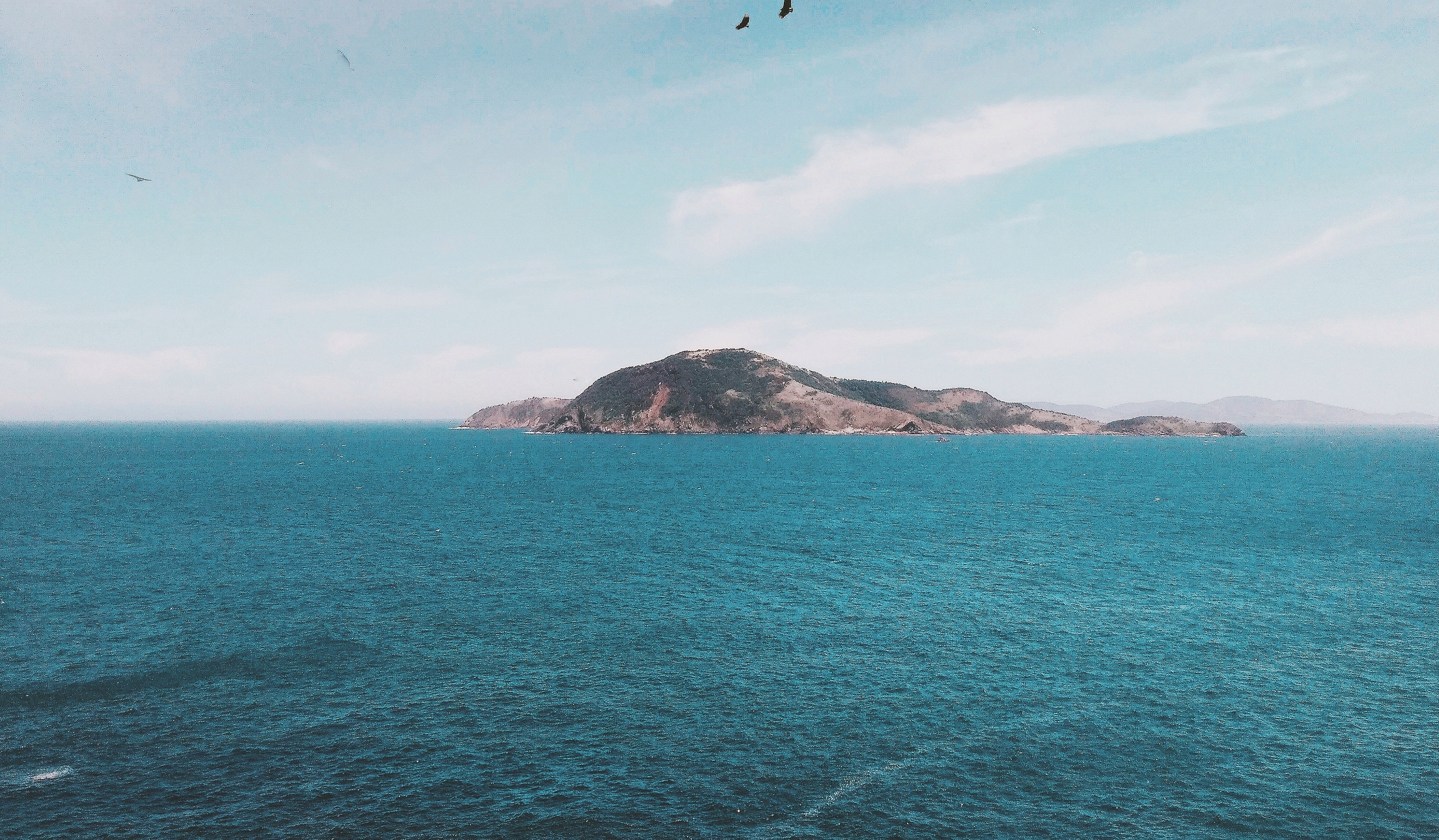 Now Moses was tending the flock of Jethro, his father-in-law, the priest of Midian, and he led the flock to the far side of the wilderness... there the angel of the Lord appeared to him.
Exodus 3:1-2

It was the morning of my best friend’s wedding and we were all dressed to impress. God must really love the celebration of marriage because on wedding days it seems as if He lends some extra grace to the good looks of the groom, best man and groomsmen. Or perhaps it’s just the power of a bowtie. Either way, the boys were styling on that brisk November afternoon, especially the groom.

‍
I wasn’t about to tell the photographer how to do his job, but I did find his approach somewhat odd, as he took more snapshots of me than of my best friend. Additionally, I wasn’t even the best man. But that made no difference. The photographer relentlessly pursued the perfect photo of my profile. The most obvious red flag was when he asked me to grab a fishing pole and head out to a pond out back. You see, my best friend is a professional bass fisherman. I am not. For whatever reason, I went along with it. The photographer did finally realize his blunder, but only after he asked me if I was excited to marry Vanessa. I responded, “I am excited for Vanessa to marry Tyler. So, ‘no’ I am not excited to marry Vanessa. Because I am not marrying her.” You should have seen the look on his face.

‍
To be confused for being the groom on my best friend’s wedding day is a moment I will relish for as long as I live. Confusing one of the groomsmen for the groom, on the other hand, is a moment I assume that the photographer wishes he could get back. I can empathize with him. I too have missed out on many significant moments in my life because I misread the situation I was in.

Back in high school, when I was in the best basketball shape I have ever been in, I could touch the rim on a ten-foot goal. In order to eliminate any ambiguity, allow me to say it this way- my vertical jump... is average. But I’m like MJ when it comes to jumping to conclusions. Like my best friend’s wedding day photographer, I can be quick to act on an uneducated and impulsive opinion. It doesn’t take but five minutes into my day for my mind to project how my entire day will go. It doesn’t take but five days into a complex season for my mind to conclude how that season will impact my entire life. Please step to the side Vince Carter and Steve Francis, your Dunk Contest in 2000 doesn’t have anything on the spectacle my jumping-to-a-conclusion capabilities can put on.
‍

And yet, I have no trophies to show for it. I have no medals on display. Instead, there’s a showcase I keep in the attic of my mind and it’s full of misspent situations and wasted opportunities. It serves to remind me of the things I have missed out on because I missed the moment I was in. There’s a shelf in that showcase entitled, “Moments When I Could Have Grown But Instead I Complained.” Below that shelf there’s one labeled, “Times When I Could Have Served But Instead I Thought Only Of Me.” And yet another shelf rests below that one commemorating, “The Opportunities When I Could Have Trusted But Instead I Acted Out Of Fear.” I wonder, do you have such a showcase? If you do, you know as well as I do, it only takes one look upon the shelves to stir up feelings of shame and thoughts about falling behind. The contents are condemning. The souvenirs tell us we are not where we should be. The rows of missed moments make us feel like a modern-day Moses.
‍

In Exodus chapter three, Moses was out in the wilderness working a dead-end job, all because of one monumental misstep. Like us, Moses had a calling on his life from day one. Like us, he messed it all up. In Exodus chapter two, Moses misread a situation. However, he didn’t end up with pictures of a groomsman instead of the groom. He ended up with blood on his hands. Moses was tagged ‘a murderer’ and driven out into the desert. He was a world away from where he was supposed to be. He wasn’t doing anything like what he was called to do. And his showcase? His showcase was fully stocked with could’ves, should’ves and would’ves. 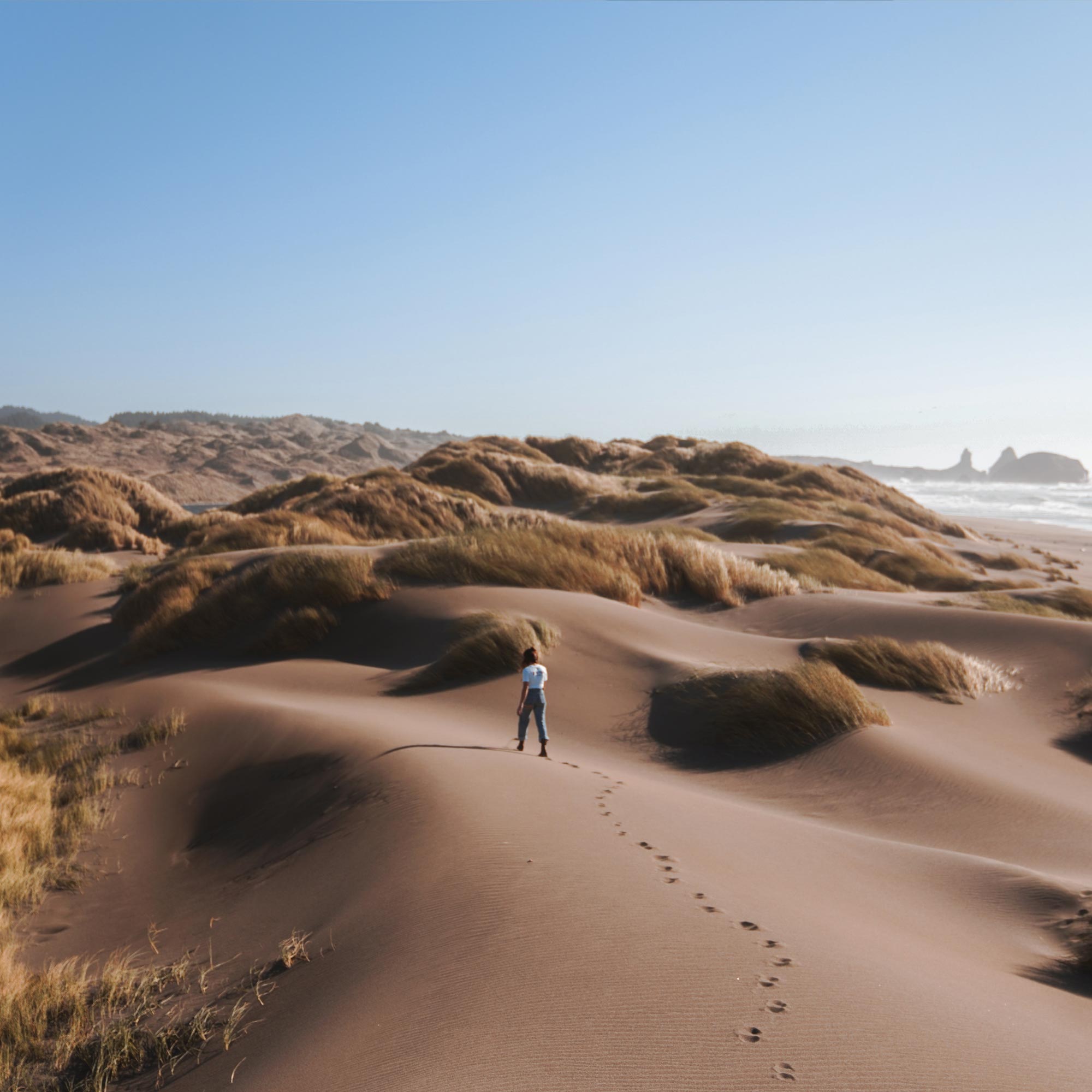 He knows exactly what you are feeling 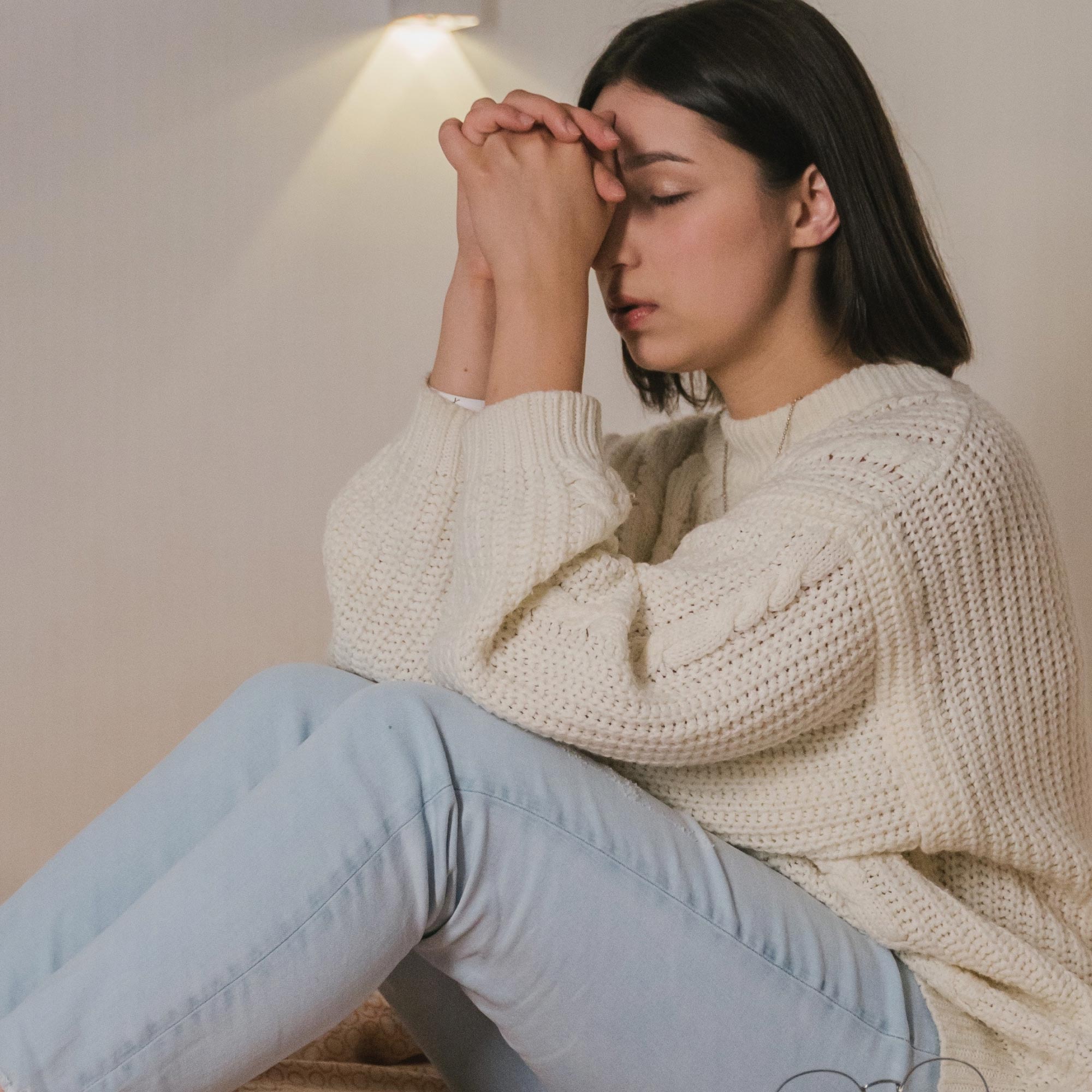 There is NO intimacy without this